Produced by Benjamin To

A film that follows two Vietnamese women working in the funeral industry in a refugee hub called City Heights, San Diego: JULIE is a San Diego born child of Vietnamese refugees now running funeral homes and a cemetery. When Julie's father unexpectedly passes away, she finds herself on the other side of things... and realizes that knowing what happens behind the scenes at funeral services doesn't make the grief any more manageable. She turns to someone she has looked up to since her childhood, for guidance: UYEN arrived in the U.S. after the Vietnam War as a young woman, and now is known throughout the county, building one of the largest cemeteries serving Asian communities in San Diego. After working at funeral homes throughout the county for decades, she now works freelance from her Tax and Accounting Office in City Heights, serving mostly southeast Asian immigrant and refugee communities in the area. After migration, when even language is rarely passed onto the second generation, how do we pass on our spiritual traditions and modes of guiding our loved ones into the afterlife? 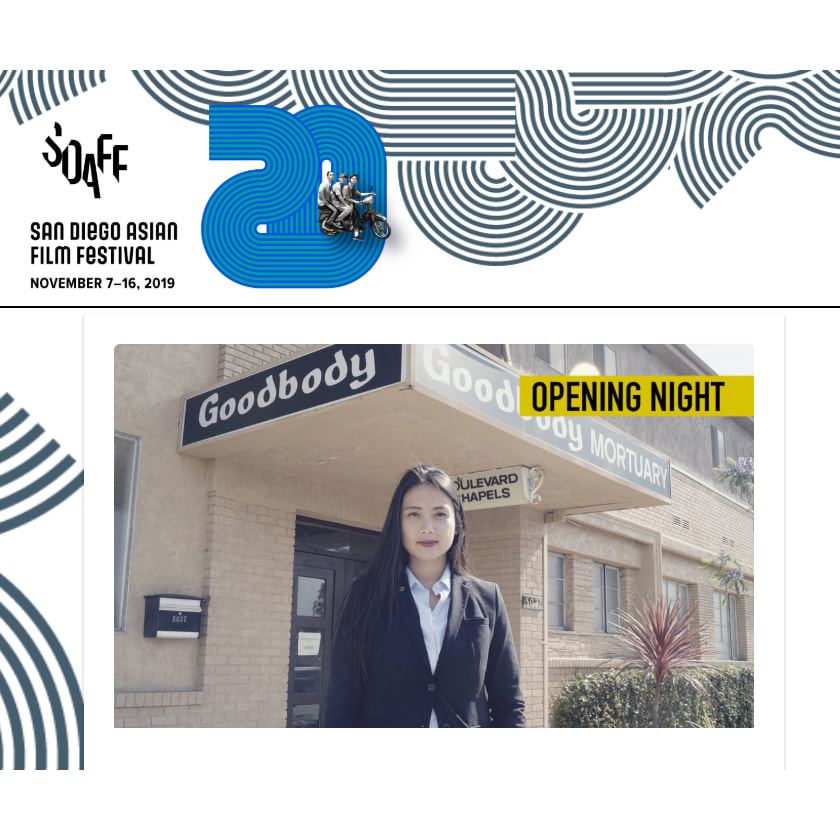